It's been way too long between full length Jazz T/Zygote production album. My past description of the Boot Records duo's organized chaos still stands as this 'Lesson' suggests. The resultant album, Run The Changes, is on its way.
upped by Craig Abs No comments:
check 'em out boot records, jazz t, jehst, zygote

woooooooo woooooooo (aka the noise that owls make)

who is paul mccarthy? 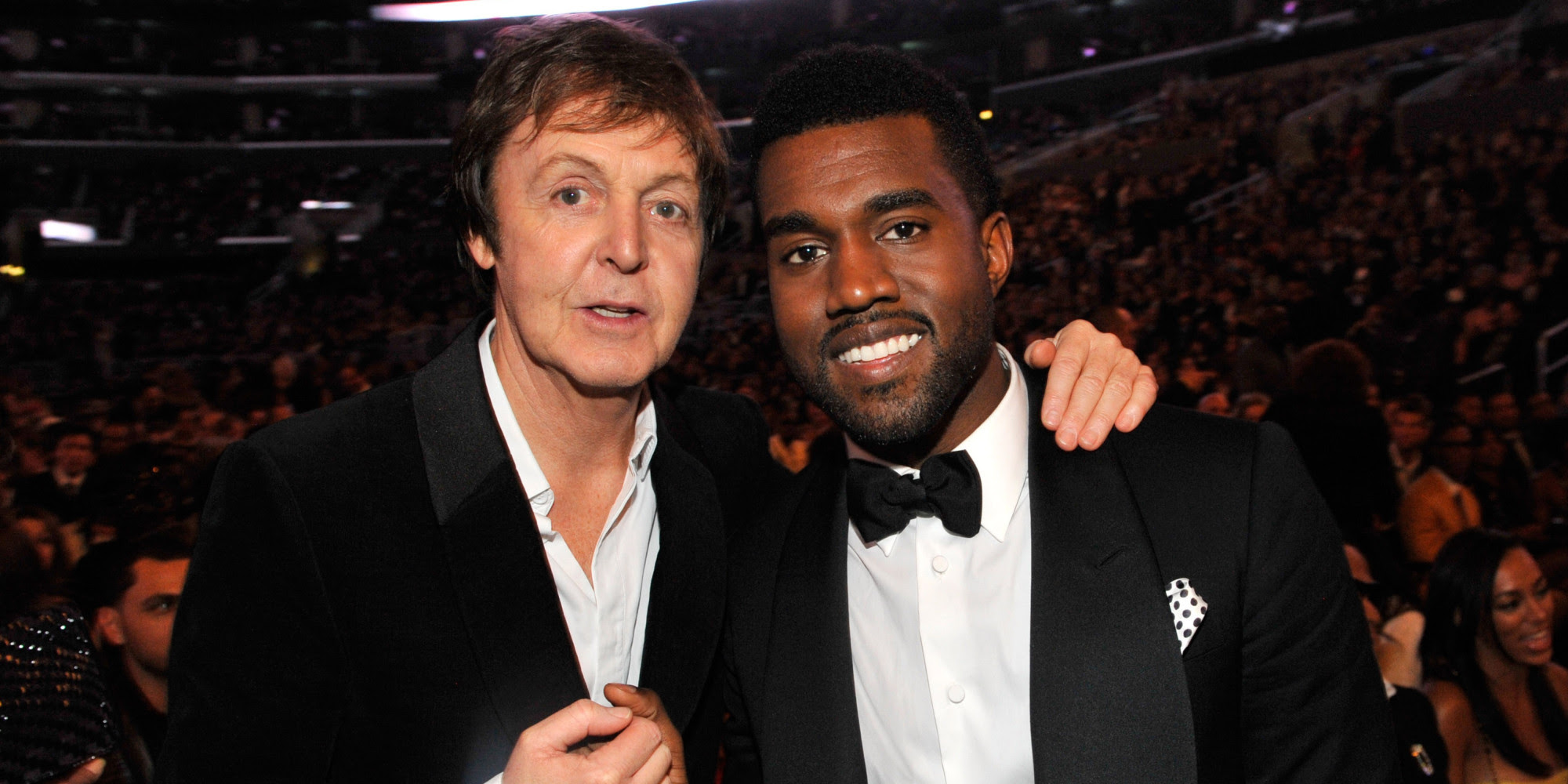 When I was growing up my musical education was based on the Golden Era of Hip Hop. My ears were dominated by such lumnaries as Biggie Smalls, Nas, A Tribe Called Quest, NWA, Cypress Hill, De La Soul, The Gang Starr Foundation, The Likwit Crew.... I could go on. Yet that didn't stop me from expanding my musical horizons. On the contrary, by the very nature of its construction Hip Hop music encourages any listener with even the slightest inclination, to give themselves a musical history lesson simply by reading (and by consequence investigating) the sample credits of albums released by the artists I have just listed. But even with this in mind should those that cried ignorance on twitter in the last few days really be upset by the teens and tweens lack of 'Beatletastic' knowledge?

Apparently this is an old accapella that Crossbone T saw fit to remix. Quite simply, THIS IS MY JAM RIGHT NOW! more please Amy....

If there is one thing that I absolutely positively cannot criticise the good people of France on, it is their gift for producing many great disciples of Hip Hop. Mer2Crew are one of the many and Incorruptibles is the result of a 'cypherical' meeting of Hip Hop minds. The album is Remise a Flow and it's out now.

kamanchi you sly dog you!

Thankfully Kamanchi Sly compromised any of his Hip Hop sensibilities for his latest single. I just hope that there are enough of us enlightened heads out there to fully appreciate this. Or maybe some younger folks will jump on board.
upped by Craig Abs No comments:
check 'em out kamanchi sly

Sidi Ifni is now a city that i intend to seeformyself, thanks to....

Chemo is making superb use of his alter ego. In Morocco is a stunning piece of 'instrumentalism' and Sidi Ifni (a city in Morocco) is a superb example of it. Just enough of a Hip Hop element to get the heads involved and more than expansive enough to price some inner ears. Don't Sleep folks!


I will say it every time, I am a sucker for live instrumentation in Hip Hop! Mys Diggi is releasing a deluxe version of his superb Mystrogen LP and this is to be one of the extras on there. The Son Veneno band (via Harry Love) on the beat. Emjoy!
upped by Craig Abs No comments:
check 'em out mystro, videos 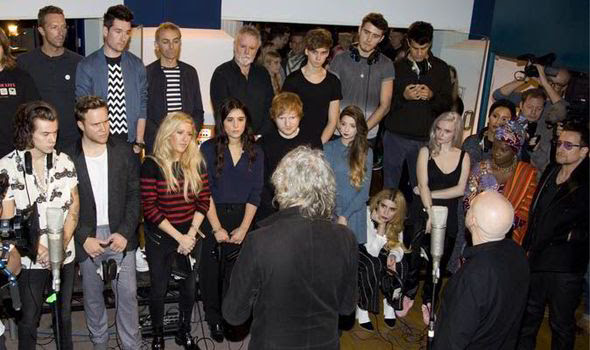 The Band Aid project is exactly what it says on the tin. A sticking plaster and oh so partial solution to what could potentially become a global epidemic (no I’m not scaremongering, just stating a point of fact). It was the same with the songs previous incarnations and will be so in the future whenever Sir Bob, or whomever takes the reigns, deems it necessary to once again assemble the Pop music Avengers.
Read more »
upped by Craig Abs No comments:
check 'em out thoughts


Logic is back (as if he ever went away). This time he has teamed up with the RU1 Fam to help the masses 'Overstand' via new album, We Are One. Thought provoking, insightful and at times melodic, this is one of those albums that comes completely out of the blue and succeeds in opening many eyes... or in this case the minds eye. oh, and The Last Resort on the beats can't be too bad either can it. More clips and a link after the break. Don't sleep!